What Happens if It Doesn’t Work Out

A significant number of startups fail, and most of them have intellectual property (IP) that is useful to the community. This IP could very well help other startups to find creative ways in which they can deal with societal issues and would thus reduce the amount of time spent in coming up with strategies. If we existed in an ideal world, this property would be on an open market where the highest bidder would take the prize home and find new ways in which they could exploit it. However, this is not the case as IP belongs to someone, regardless of whether the startup is in operation or not. 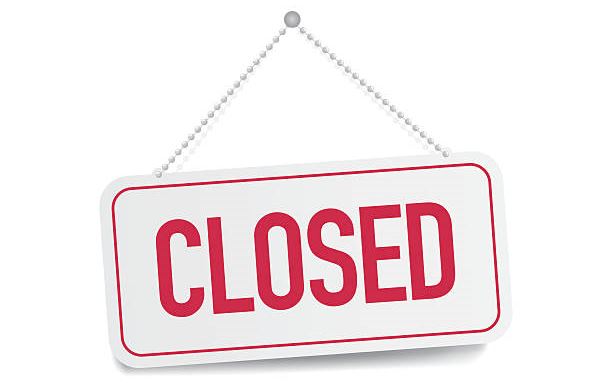 Suppose a company has failed and it had creditors and venture capitalists in play, there are cases where the IP could get sold in a bid to raise money to meet the liabilities. In some cases, companies come in to acquire the startup with the sole aim of obtaining the intellectual property. Such was the case with Altobridge. This company, founded in 2002 by Mike Fitzgerald, had its operations in Ireland with an emphasis on the provision of wireless network solutions and it managed to open up the rural areas through the use of broadband. The company did well for over a decade, but in 2014, there were reports as to financial losses in the company. The most significant shareholders back then, IFC and Intel Capital, called in a receiver in a bid to recover the money they had invested in the company. iDirect came onto the scene and got hold of the company from receivership, and as a result, they acquired the intellectual property.

However, in most of the cases, creditors are unaware of whether the IP has financial gain and all the parties walk away from the situation exhausted. Sometimes, the lack of trying owes to lack of time or the inclination to go through with the process. IP also comes with a complication. These rights are valid for a limited time, and it is likely that someone else could come up with something close to the invention. As such, the parties may not give it much value at the time of closing, and it thus ends up forgotten.

There are also cases where the property in question is precious and founders and creditors are unwilling to walk away from the process without assessing its worth. In such cases, the IP gets left in the hands of a third party who evaluates its value before the parties agree. The best way to avoid a situation where your fate is in someone else’s hands is to consider IP matters from the very beginning. It will not only save you money but also time, in the end.

Why is the security of IP important?

First off, having these rights in place adds value to your company as you are solely responsible for the creation of the innovation in question. You can also sue people for the breach of IP rights were they to try to create your products. In this way, you will have the protection you need and will get to eliminate competition in the process.

When working for a company, products developed by employees belong to the company. While this holds true in many situations, it becomes complicated along the way. Independent contractors come and go, and they could create products for a company and own the rights to the creations. The only way to evade such an occurrence is to have an agreement from the word go that their creations will fall into the hands of the company. Without an express contract, the company could quickly lose the rights to the invention.

Problems are likely to exist where the creations came from someone employed by a third party, from a consultant, from founders before the founding of the company and from open source software. It is in such cases that an entrepreneur must take great caution. If this is the case, it is essential that you get the person in question to assign the rights to the product to the company. The agreement made should be legal and written to protect the company in future legal disputes. If it is not possible for you to agree with the person in question, you should rethink the use of their products as this could land you in legal trouble, thus scaring off your investors in the process.

What are the central IP rights?

IP rights fall into the categories of patents, trademarks, design rights, copyrights, domain names and trade secrets. A company, having secured these rights, can now work towards building their brand and can sue parties for infringing on them.

The failure of a startup is a frustrating process, and it can get worse if the necessary IP rights are not in place. With express agreements at hand, a company can trade its IP rights in exchange for funds to equip them to pay off their debts.